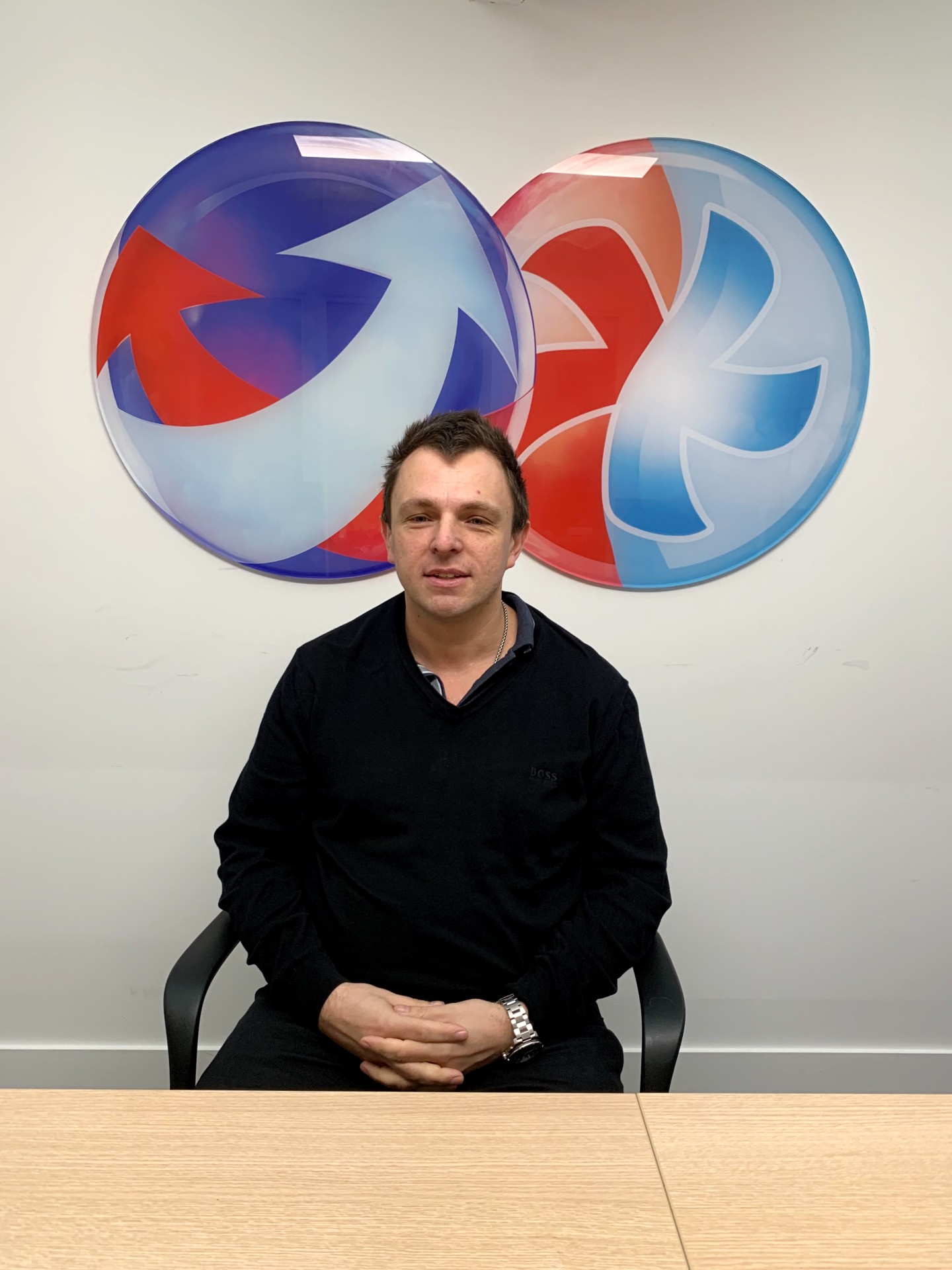 On behalf of the Directors and the Board at DBS, we would like to congratulate John Herbert on his promotion to Group Business Intelligence Manager.

John started his career at DBS in 2012 as a Service Manager, managing various contracts within our service department. Due to his success in the role, a little over a year later, he took on a more senior role within the department.

John has been in his new role for a few months now, and is going from success to success. Well done John.

DBS Welcomes New Associate Director of Service To The Team